Jaron Carter ’23 and Miriam Gutierrez ’22 may have come to Bushnell University on different pathways, but they have found themselves on the same one as Summer Student Ambassadors for the Office of Admission. Together, they welcome prospective students to campus and they represent the best of what it means to be a Beacon.

Jaron, a native of Tacoma, Wash., is a senior business major who shines on the track and just about every area of campus leadership. An artist at heart, Jaron is best known around campus for brightening peoples’ days with his legendary balloon art, yet he also loves to draw, paint, and even sew.  His campus visit was the deciding factor in committing to Bushnell, as Coach George Walcott made him feel at home, and Jaron has made his home here in more ways than one.

He is involved in student programs, has served as a resident assistant, leads a small prayer group, assists with University’s social media efforts, is an orientation coordinator, and is a team captain who represents his team to the athletic department. This year he was 100M Men’s Conference Champion and has broken school records in indoor track.

He is completing two concentrations in his major (management and marketing) and is interested in the event planning industry or social media marketing after graduation. His favorite class has been Old Testament with Dr. A.J. Swoboda. Jaron believes that Bushnell has been the place in which he has been able to live into the fullness of who God has made him to be: “I am made in God’s image and I am a child of God.”

Miriam, also a senior business major, has found community on campus despite her choice to live at home in Eugene. She chose Bushnell in order to stay close to her parents, whom she describes as the “most hard-working people I know” despite the barriers they have experienced as immigrants who did not speak English when they arrived in America from Mexico and Peru. Their main desire for Miriam and her siblings was for them to go to college and obtain the education which had been out of their reach. She also chose Bushnell after her campus visit due to the friendly tour guide who made her feel seen and cared for from the moment she walked around campus.

Miriam found community through joining campus small groups, leading the Catholic Club, serving up coffee as a barista in The Beanery, and working as a student caller in Admissions. She had never had the opportunity to study the Bible with peers in a small group setting, but it has helped her grow in her love for Jesus immensely. Miriam hopes to merge her interest in international business and her passion for the disadvantaged through a career in the non-profit sector. She is completing an internship with Holt International (a global adoption and child-aid ministry based in Eugene) this fall and will continue to welcome prospective students to campus every chance she gets. 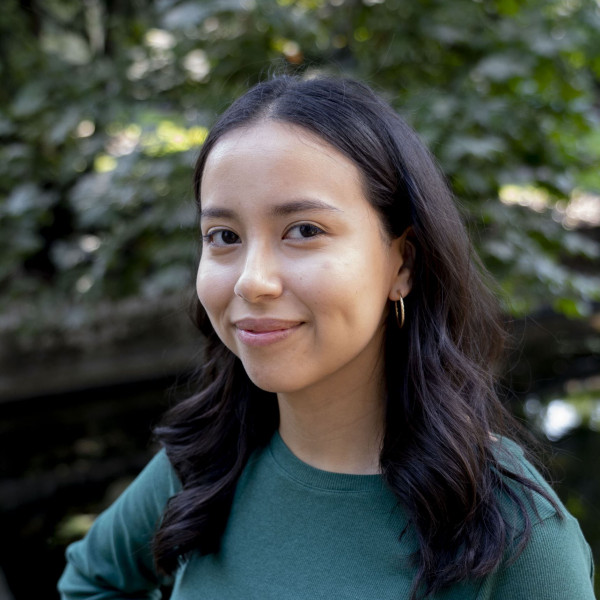 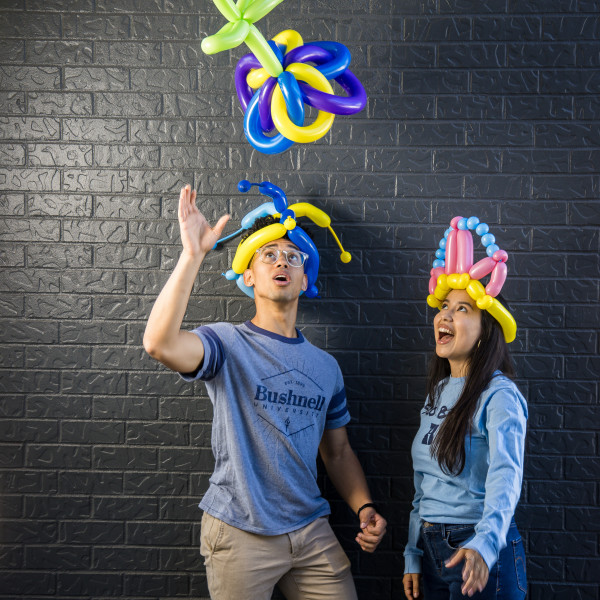 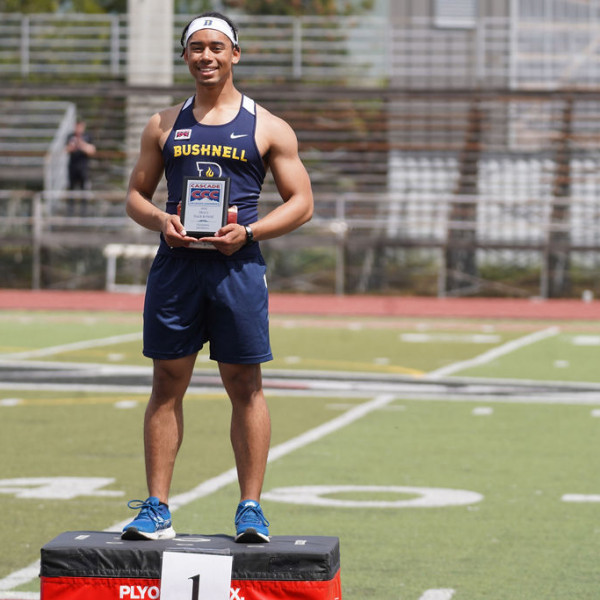 ladamsStudent Ambassadors on Mission Together11.07.2022