In 1885, the Turner family donated the property that has served as a host for the annual camp meeting now known as the Northwest Christian Convention (formerly the Oregon Christian Convention) for over 170 years. The historic Turner Tabernacle, built in 1891, has stood the test of time, reflecting God’s glory in every face of those who come together each June, including many in the Bushnell University community.

The University has played a part of the gathering since Dean of the University, Eugene Sanderson, gave the keynote sermon in 1898. In fact, the historical record of Convention leaders and speakers reads like a who’s who of college history, bringing decades of families together around a common cause in a place filled with legacy. James Bushnell himself, President of the University Board of Regents from 1895 to his death in1912, was actively involved in the Convention and is a prominent face in the group black and white photos that grace the walls of the Tabernacle.

The 2022 Convention brought Bushnell alumni, friends, faculty, and staff together over a week of worship, teaching, and fellowship. Some of the most notable Bushnell University highlights included a session co-hosted by President Dr. Joe Womack, teaching sessions with Dr. A.J. Swoboda, daily devotions led by alumnus Dr. D. H. Shearer ’78, and the annual Bushnell University gathering during which the State of the University was shared. Alumni Chad ’09 and Rebecca (Fitch) DeKay ’07 served as the Convention Presidents and their energy and innovation was infectious. Of course, all of the behind-the-scenes coordination was handled by the graceful administrator, alumnus Dianne McIntosh.

One highlight of the week was the opportunity to hear from Dr. Chap Clark, recently retired Fuller Seminary professor, an expert on youth culture and discipleship with a passion for the next generation to know Jesus. Fuller’s long connection to the history of the University, beginning with former professor Dr. Donald McGavran (who helped found Fuller’s School of World Mission in 1965), was reflected in the many Fuller alumni in the room who either attended or work for Bushnell (or both).

The 2023 Convention will feature Bushnell University’s Dr. Melisa Ortiz-Berry, as she brings her heart for history in the early church and a deep passion for Scripture. Bushnell faculty and staff are committed to a fresh, relevant future for the historic Convention. And Turner will continue to be one chord that ties together the University’s past, present, and future in the hearts and minds of Christ followers around the globe. 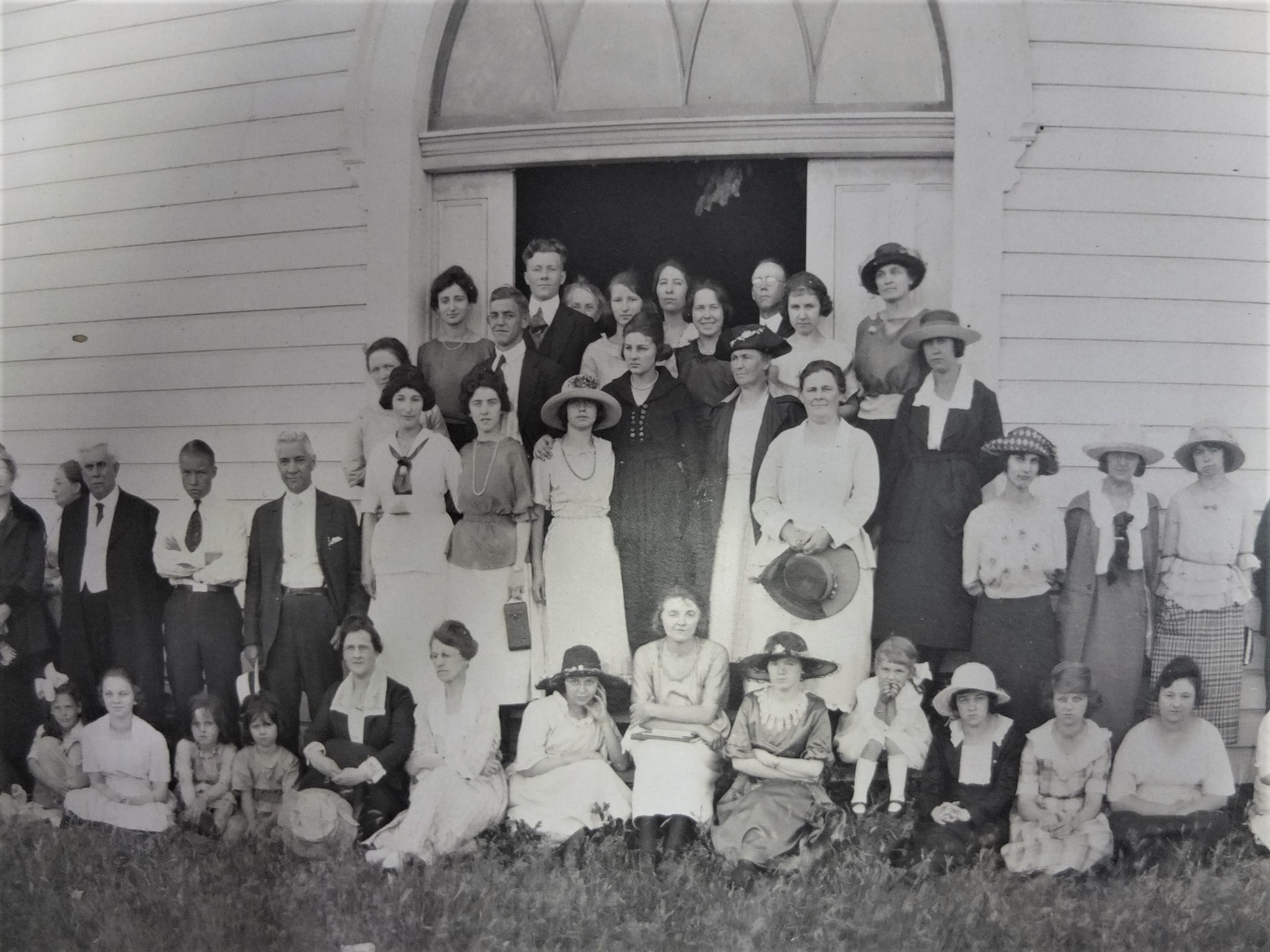 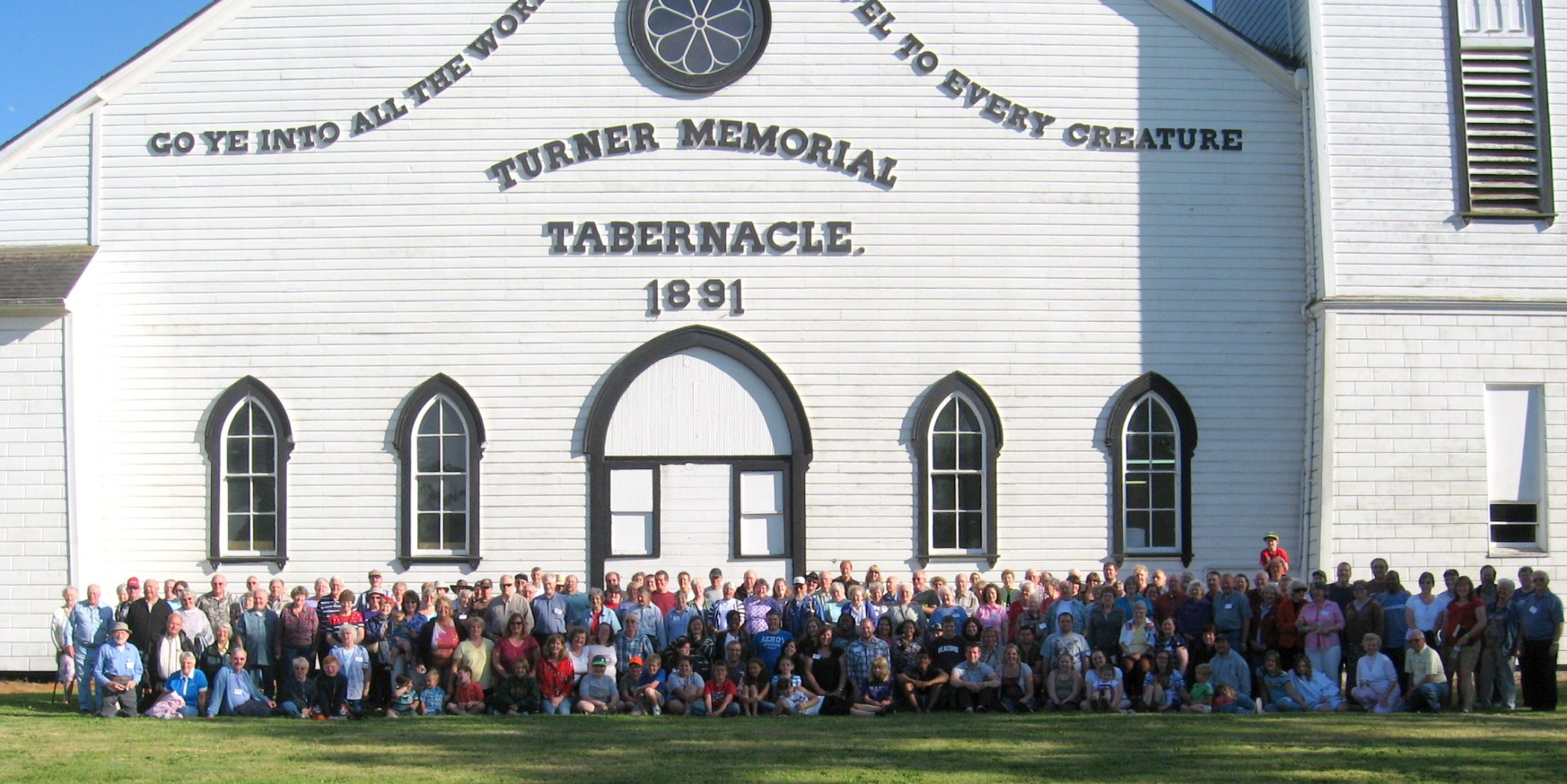 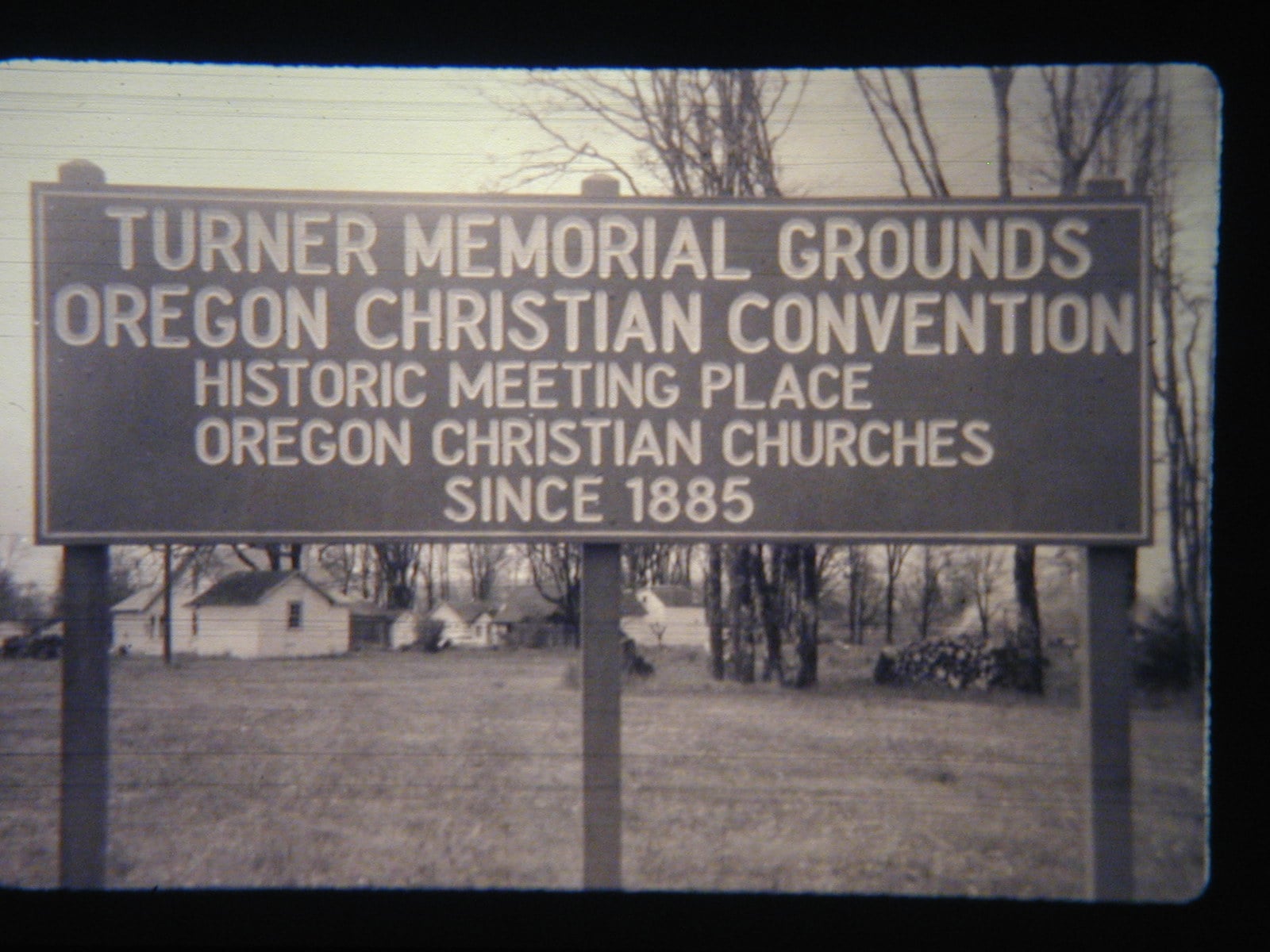 ladamsTurner Continues to Bring Us Together 01.19.2023